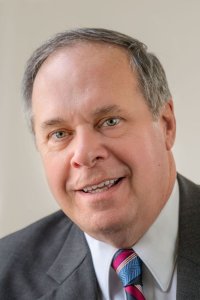 Derrick has been practicing law for 40 years. He started in general law practice in Wolfville, Nova Scotia in partnership with Linden Smith, Q.C. until 1983. Afterwards, he started his own practice – Kimball and associates, which has been open for more than 35 years.